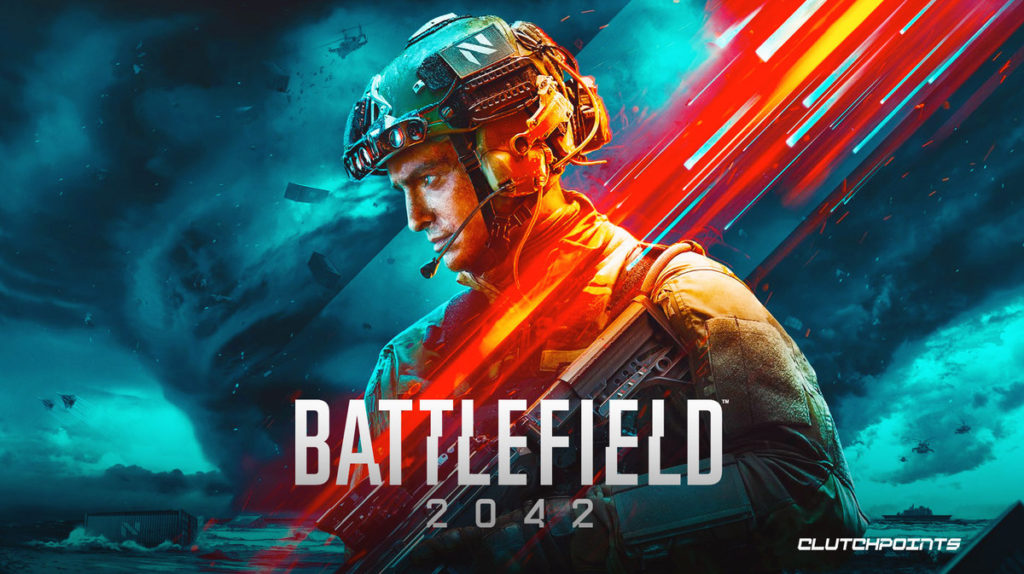 Basically, Battlefield 2042 is a multiplayer-focused first-person shooter upcoming video game which is developed by DICE and published by Electronic Arts. The game is set in the near future, Battlefield 2042 is coming with incredible features the futuristic weapons, drones, gadgets, and commando vehicles. Now you can request a new vehicle and it will come from the drop at any location you want.

Battlefield 2042 is scheduled to be released on October 22, 2021, for all consoles platforms, including PlayStation 4, PlayStation 5, Xbox One, and Xbox Series X and Series S., and also for Microsoft Windows.

First, to fall keep that in your mind that these specs may not be the final they could be up or down by the final release. This is the sample and the general idea of how well our systems will perform when Battlefield 2042 release this year.

In Battlefield 4’s the Kimble “Irish” Graves returns it no longer a Marine, but the commander of the No-Pat vessel Exodus, forced to choose between the lives of the 200 refugees on his boat and the future of all the Non-Patriated. Witness the events that will trigger an all-out war in this standalone short film set in the World of 2042.

At least you have an RTX 2060 Or RX 5600 XT Graphics card paired with a Core i7-4790 or Ryzen 5 3600 processor to meet the recommended system requirements to run on High graphics settings at 1080p resolution and you can achieve 60fps performance in Battlefield 2042. Ram is already required for Battlefield 2042 is 16GB. 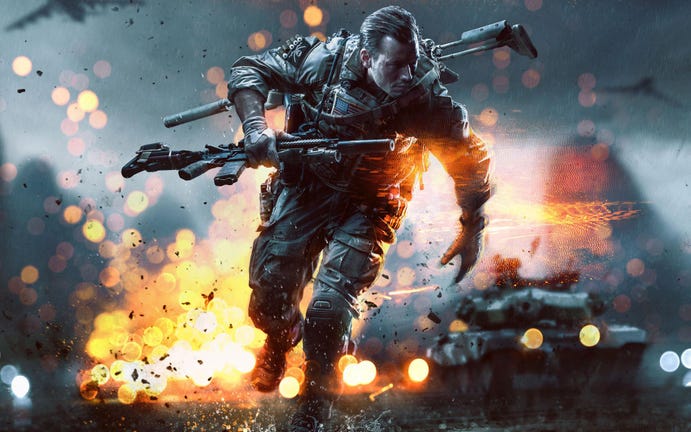 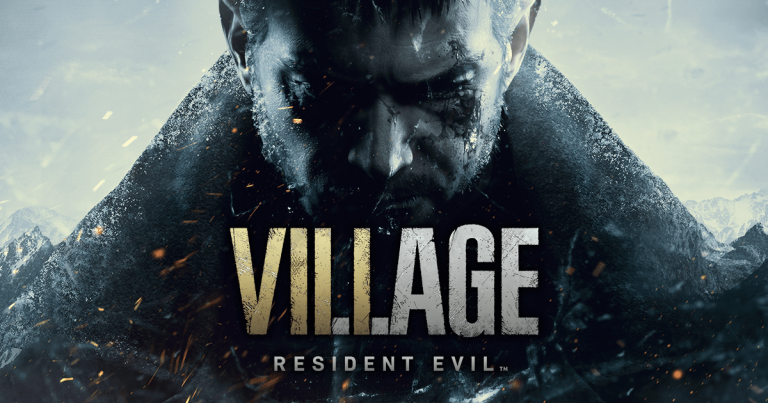 Resident Evil Village is a survival horror game which is developed and published by Capcom. And Resident Evil Village released on April 18, 2021. Over its 25 years history, Resident Evil totally changed and evolved like a mad scientist who injects himself with a questionable bio-weapon, mutating into something new every time he shows up. Long ago…

FIFA 21 Game Intro: Fifa 21 is a football simulation video game by Electronic Arts. It was published as a segment of the Fifa Series, and it is the 28th addition to the FIFA series. It was released on 9th October 2020. And also you can play this game on many platforms like PlayStation 4,… 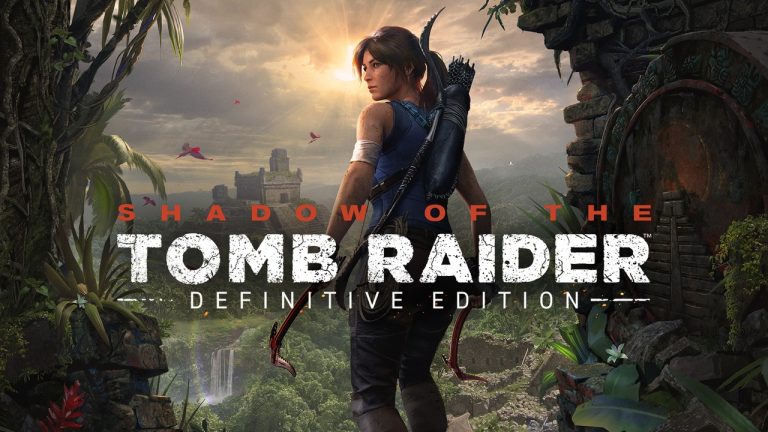